Vampires are a perennial favorite around Halloween, but they can be found year-round in movies and on television, in books and on blogs. The public's thirst for vampires seems as endless as vampires' thirst for blood. Modern writers of vampire fiction, including Stephenie Meyer, Anne Rice, Stephen King and countless others, have a rich vein of vampire lore to draw from. But where did the vampires come from?

Bela Lugosi's portrayal of Dracula has influenced how many people picture vampires.
View full size image
The most famous vampire is, of course, Bram Stoker's Dracula, though those looking for a historical "real" Dracula often cite Romanian prince Vlad Tepes (1431-1476), after whom Stoker is said to have modeled some aspects of his Dracula character. The characterization of Tepes as a vampire, however, is a distinctly Western one; in Romania, he is viewed not as a blood-drinking sadist but as a national hero who defended his empire from the Ottoman Turks.
The vampires most people are familiar with (such as Dracula) are revenants — human corpses that are said to return from the grave to harm the living; these vampires have Slavic origins only a few hundred years old. But other, older, versions of the vampire were not thought to be human at all but instead supernatural, possibly demonic, entities that did not take human form.
Postado por THE SCHUMAN PROJECT às 23:38 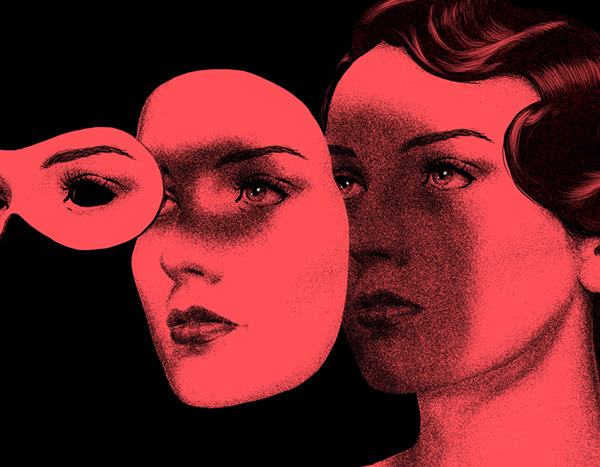 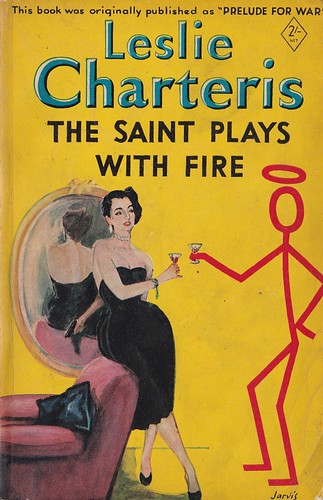 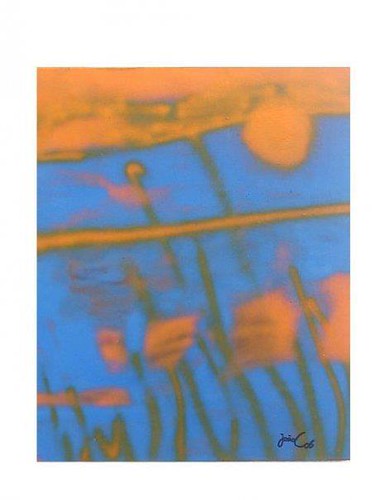 The Roots Of Psychobilly # 1 by F.B.C. Compilations & Mixes on Mixcloud